The Australian Greens have welcomed the Tarkine National Coalition (TNC), fulfilling a commitment given to Australian Workers’ Union National Secretary, Paul Howes, at a meeting in   Sydney last week.

As you may be aware, I recently organised a meeting between Scott Jordan from the Tarkine National Coalition (TNC), and Paul Howes, National Secretary of the Australian Workers’ Union (AWU).

Scott, along with other members of the TNC, has been working tirelessly for years to implement a plan to protect this fragile area on Tasmania’s west coast.

The TNC has also tried – unsuccessfully – to meet with many supporters of the proposed new mines for the Tarkine region, in order to discuss their differences.

The Tarkine's values are well documented and take existing mining damage into account. In 2011 the Australian Heritage Council recommended 447,000ha be placed on the National Heritage List. However, this report mysteriously vanished from its website and Environment Minister Tony Burke now says it doesn't exist. He is the one who let the Emergency Heritage Listing of the Tarkine lapse and directed the Heritage Council to re-start its assessment and report in December 2013.

Greens senator Peter Whish-Wilson said the party strongly opposed new open-cut mines in the area, which is under

consideration for World Heritage listing, but would accept plans to revive some moth-balled mines.

“The whole line that is being pushed against us in Tasmania is that we want to shut down the mining industry, which is

“Mining is the biggest contributor to gross state product; no one is talking about shutting it down.”

JOURNALIST: What's your reaction to the news today by Tony Burke that Tasmania, most of Tasmania's been added as the 15th National Landscape ? 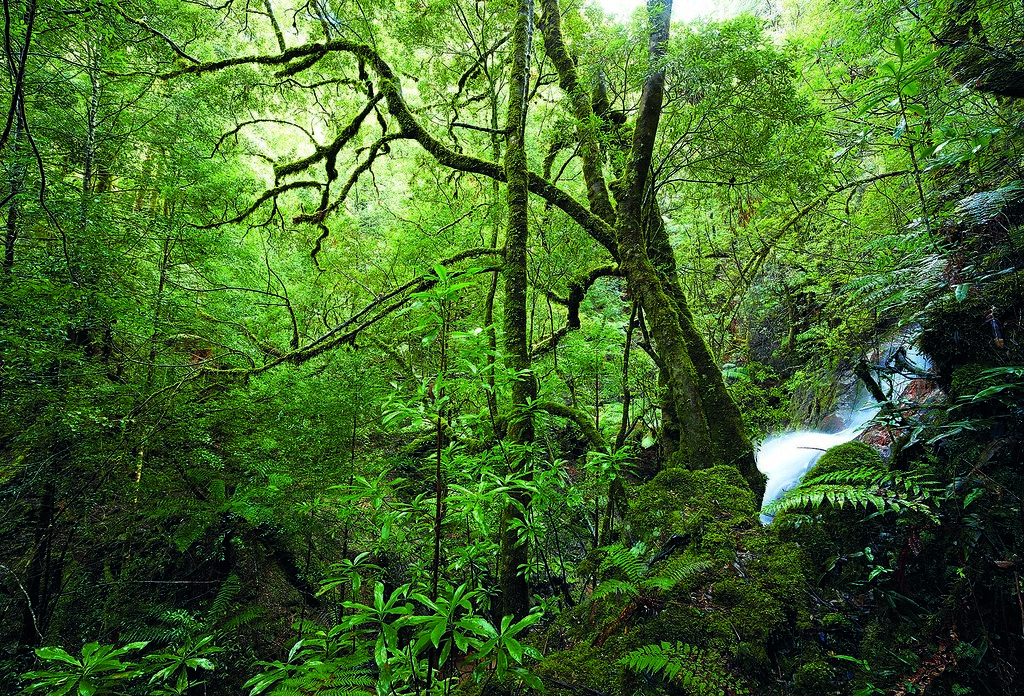 "The Tasmanian Government's approval of the Shree Minerals iron ore mine in the Tarkine now puts the ball firmly in Tony Burke's court to protect the precious habitat of the Tasmanian devil." Australian Greens Leaders, Senator Christine Milne said today.

"This destructive decision demonstrates again how Labor can't be trusted on the environment and they are even prepared to jeopardise the survival of the Tasmanian devil.

"Now it's up to federal Environment Minister Tony Burke to step in and fix this mess.