The Greens legislation to mandate the use of low aromatic fuel has the strong support of communities, health experts and community organisations and it will be a big help in combating the scourge of petrol sniffing.

This Bill will make a really big difference to people's lives, because unfortunately, despite the very serious and sustained efforts to end it, petrol sniffing is still persistent in some areas of Australia.

Opal is a solution that governments and communities can readily implement. Its use in Central Australia has really taken the pressure off communities and provides a breathing space where community workers can actually focus on programs that address the personal and social issues underlying petrol sniffing. When sniffing is rife in a community it is near impossible to do this, the power, violence and dysfunction caused by sniffing is too overwhelming. But in a few areas, a selfish few have refused all efforts. 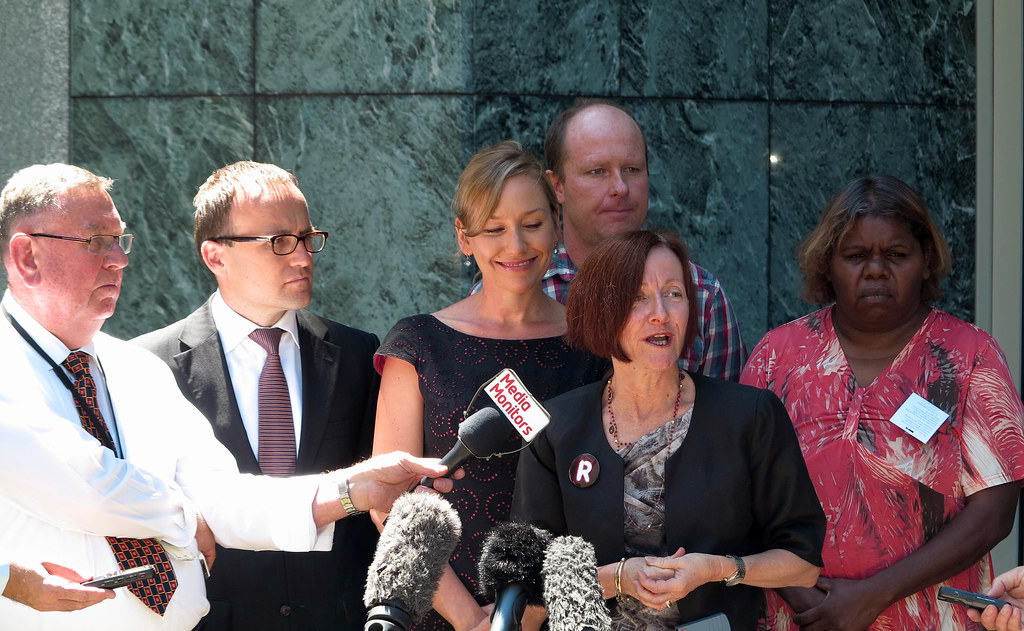 This bill is about helping communities affected by petrol sniffing by complementing the existing strategies and programs. Consultation and flexibility are at the heart of these measures and have been a very big part of the development of this bill and we developed the bill in consultation with and with feedback from communities.

In addition to seeing this Bill through the Parliament, the Greens know it is vital that there is also ongoing financial support through the Government's Opal Fuel subsidies as well as a continued commitment to maintaining the community support services, and youth programs and will continue our hard work to ensure that community led solutions to petrol sniffing continue to be funded.