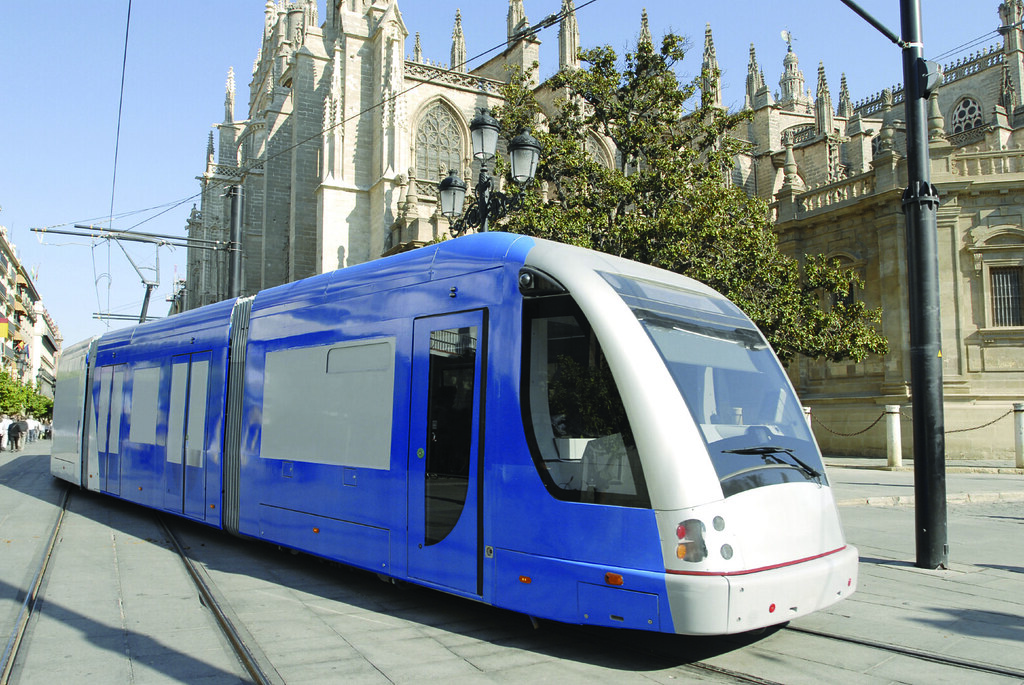 The Liberal Party's ‘Securing Perth's Transport Future' campaign announced $405 million in road funding for Metropolitan Perth, most of it in marginal seats of Hasluck and Stirling. Only the strong Australian dollar has prevented a major blowout in retail petrol prices, with world oil prices nudging $100 a barrel.

Oil and mortgage vulnerability
Rising fuel costs threaten to cripple large areas of metropolitan Perth unless alternative transport is provided. In the last five years nearly half of Perth's suburbs have become more vulnerable to fuel and mortgage stress. The worst hit are the outer suburbs. Inadequate public transport means people have no alternative but to use their cars, in spite of spiralling costs.

People have flocked to use the new Perth to Mandurah rail line. With over 50,000 journeys made each day, it shows that if fast efficient mass transit services are provided, they will be used. Now the trains are crammed and car parks at Perth's popular stations are overflowing by 7.30am. Bus services linking suburbs to the rail line are inadequate.
The Australian Greens want to change this.

Light rail: the time has come!
Light rail is a form of urban rail public transport, essentially a modern tram system, using electric rail cars large enough to accommodate up to 60 people as well as wheelchairs and bicycles. Light rail infrastructure generally has much less impact on the urban environment than traditional heavy rail systems, with rails unobtrusively laid along existing roadways or road reserves and stops along median strips.

A network for everyone - not just the inner suburbs
The Greens want people in the outer suburbs to have equal access to fast, efficient and safe mass transit, not just the wealthy inner suburbs. At present, the only advanced light rail proposal for Western Australia is a line from Subiaco to East Perth - an area already well serviced by a range of public transport options.

How do we pay for it?
In a low density city like Perth, the cost of light rail is approximately AU$14 million per kilometre. The ‘Greater Perth Light Rail Network' would require an investment of approximately $3-5 billion over 10 to 15 years.

At present, the federal government does not fund metropolitan public transport infrastructure, leaving this vital but costly responsibility entirely to the states.

The Greens are working to remedy this:
we want to redirect 25% of the $22.3 billion AusLink 2 funding scheme for 2009-14 to metropolitan and regional public transport projects, rising to 50% after 2014. We are also proposing that the State Government make public transport the centrepiece of Western Australia's allocation of funds from
the $20 billion ‘Building Australia Fund.' The money is available. All we need is the vision.

A sustainable city is possible
This is part of the Greens' Sustainable Cities vision: water and energy-efficient affordable housing, genuine government support for renewable energy for your home; and urban planning that creates a more livable city conducive to walking, cycling and a real sense of community.

Download the full Light Rail Report (2010) and summary information below.