Greens spokesperson for West Papua, Senator Richard Di Natale, has called on the Australian government to show leadership on the issue of West Papua. There are ongoing concerns about escalating conflict and the oppression of Papuans by the Indonesian military, partly trained and armed by Australia. The Greens have called for Australia to suspend military ties with Indonesia, so long as such violence and human rights abuses continue.The West Papua region remains very difficult for journalists and human rights monitoring organisations to access. The Greens have also called for open access to journalists and human rights monitors. 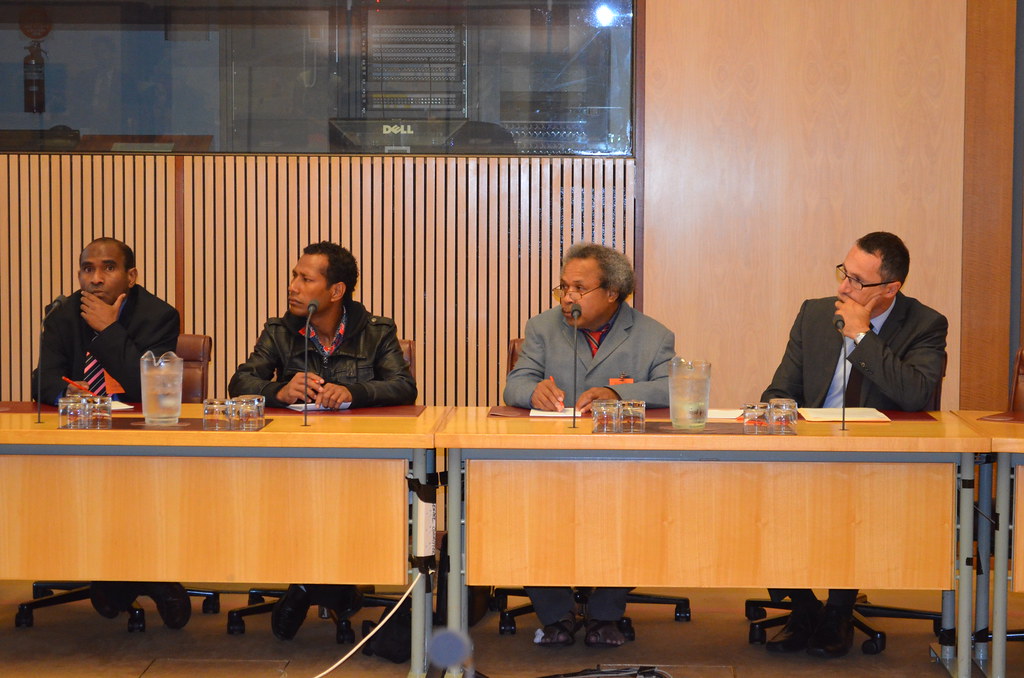