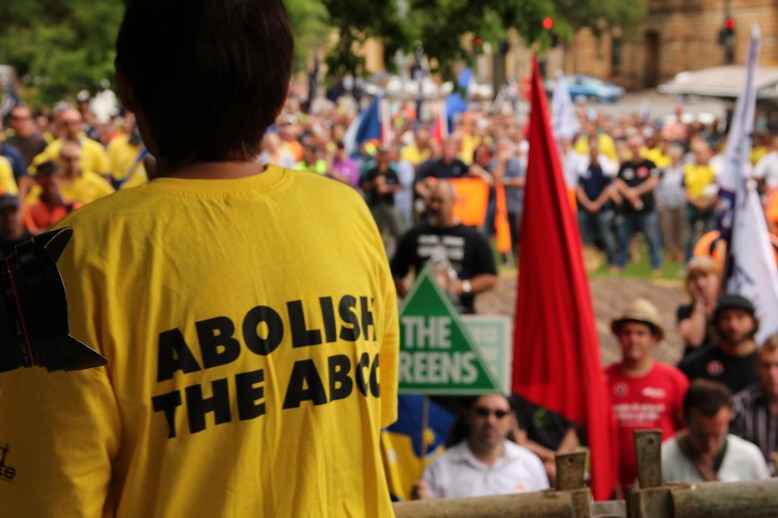 Greens employment and workplace relations spokesperson Adam Bandt has called for the scrapping of the Australian Building and Construction Commission (ABCC) following the  verdict in the Ark Tribe case handed down on Wednesday 24th.

Ark Tribe’s acquittal is a rebuff to the powers of the building commission and further evidence of the need to scrap these laws.

There is no place for laws that give one group of workers less rights than accused criminals, let alone other workers.

The Australian public does not support the ABCC having the coercive powers used against Ark Tribe. These are unjust laws that are not supported by the broader population.

This practice of treating some people as second class citizens with fewer rights than others must be ended.

The Greens are committed to moving for the ABCC to be abolished and for building and construction workers to be treated equally.

The Essential Media poll conducted in November found a majority of Australian’s opposed the powers of the commission, including the capacity to impose fines (63%), compelling workers to give evidence (55%), and requiring workers to hand over documents or report on union meetings (58%).

The poll also found that 60% of Australians oppose construction workers having different industrial rights to all other workers.