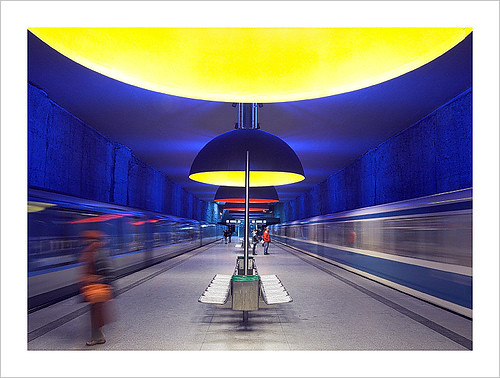 The Senate Rural and Regional Affairs and Transport Committee is holding Australia's first ever Senate Inquiry into Public Transport and is submissions are now closed.

The terms of reference for the Inquiry and details on how to make a submission can be found at http://www.aph.gov.au/Senate/committee/rrat_ctte/public_transport/tor.htm

Senator Scott Ludlam initiated the inquiry so that an audit and assessment of all public passenger transport in Australia could be conducted to clearly understand what public transport exists, what condition it is in, where the gaps are, and what can be done to increase its usage in the community.

The aim is to create a comprehensive snapshot of public transport in Australia and a blueprint for action.

Inquiry into the investment of Commonwealth and State funds in public passenger transport infrastructure and services - Terms of reference:

On 4 December 2008 the Senate referred the following matter to the Rural and Regional Affairs and Transport Committee for inquiry and report by 18 June 2009:

The investment of Commonwealth and State funds in public passenger transport infrastructure and services, with reference to the August 2005 report of the House of Representatives Standing Committee on Environment and Heritage, Sustainable Cities, and the February 2007 report of the Senate Standing Committee on Rural and Regional Affairs and Transport Committee, Australia's future oil supply and alternative transport fuels, including:

Submissions are due by Friday 27 February 2009.

The Rural and Regional Affairs and Transport Committee's Public Transport Inquiry hearings will be held:

Read Scott's blog on Public transport - why was it forgotten in the stimulus package?

See the media releases on the issue:

Greens turn up the heat on transport