Kakadu is Australia's largest National Park. World Heritage listed in 1991 for both its rich cultural and environmental importance, it covers an area one third the size of Tasmania. Kakadu is jointly managed by Traditional Owners and Parks Australia and supports a vibrant tourist industry with hundreds of thousands of visitors each year.

Kakadu's natural wonders abound: towering sandstone escarpments, thundering waterfalls, crocodiles in silent blackwater billabongs, dense pockets of tropical rainforest and Ramsar listed wetlands alive with birds. Traditional Owners of the Kakadu region have been the area's custodians for over 40,000 years and represent the world's oldest living culture. Traditional Owners from several clans live in Kakadu and the park is home to extensive and significant rock art sites and many sacred dreaming places.

The natural beauty and living culture of Kakadu is threatened by Ranger uranium mine. The mine was forced on the Mirarr people in 1978 when the Commonwealth government overruled indigenous opposition. Energy Resources of Australia is owned by mining giant Rio Tinto and has been mining uranium at Ranger for 30 years in an area wholly surrounded by the World Heritage listed Kakadu National Park. 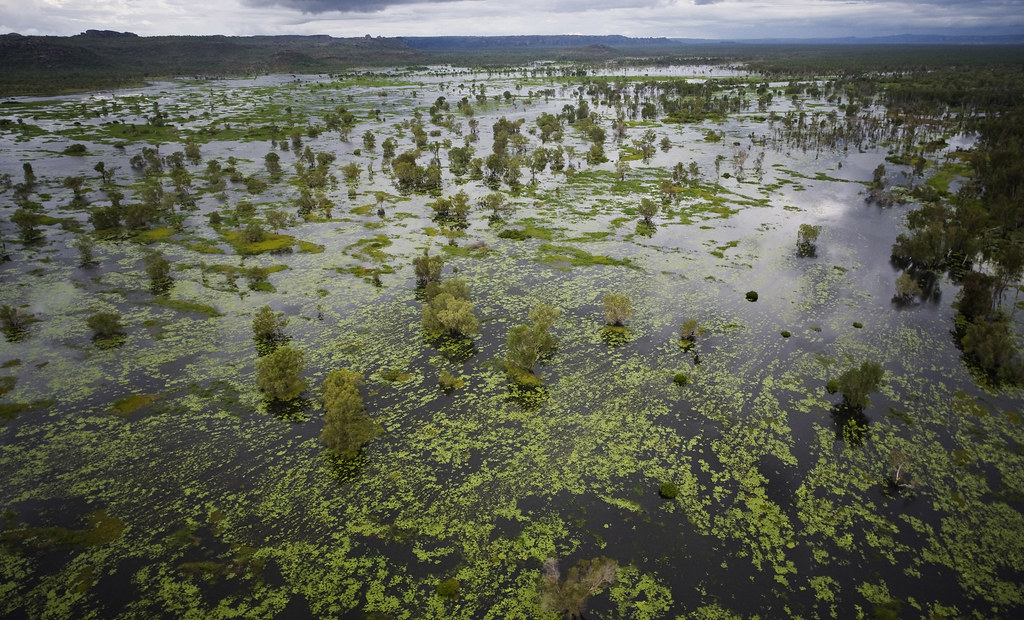 Lines on a map do not protect Kakadu from the impact of the toxic uranium mine, with water management posing recurring problems. Over 100,000 litres of contaminated water leak into the ground beneath the park every day and over 150 leaks spills and licence breaches have been recorded since the mine opened. In 2011 uranium processing at Ranger was suspended for six months following the tropical wet season leaving the tailings dam nearing capacity.

Despite ongoing problems, aging infrastructure and a legal obligation to finish mining by 2021, ERA is considering expansion at Ranger. Construction of a tunnel for underground mining in the guise of 'exploration' has commenced without any environmental scrutiny.

This exploration is clearly the first stage of what could become a new underground mine and Environment Minister Tony Burke has responsibility to scrutinise this "nuclear action" under the Environment Protection and Biodiversity Conservation Act.

Mining at Jabiluka, also on Mirarr land surrounded by Kakadu National Park, was stopped by a huge domestic and international Mirarr-lead campaign. Two parliamentary inquiries, a high level UNESCO mission to Kakadu, resolutions of the European Parliament and the US Congress and a 5000 strong blockade brought Rio Tinto to the table. In 2005 the company signed an agreement which commits them to no mining at Jabiluka without the written consent of the Mirarr.

The Greens support the Mirarr in their continued fight to protect country and culture.

‘It is likely that the radiation problems at Fukushima are, at least in part, fuelled by uranium derived from our traditional lands. This makes us feel very sad.' Mirarr Senior Traditional Owner, Yvonne Margarula.