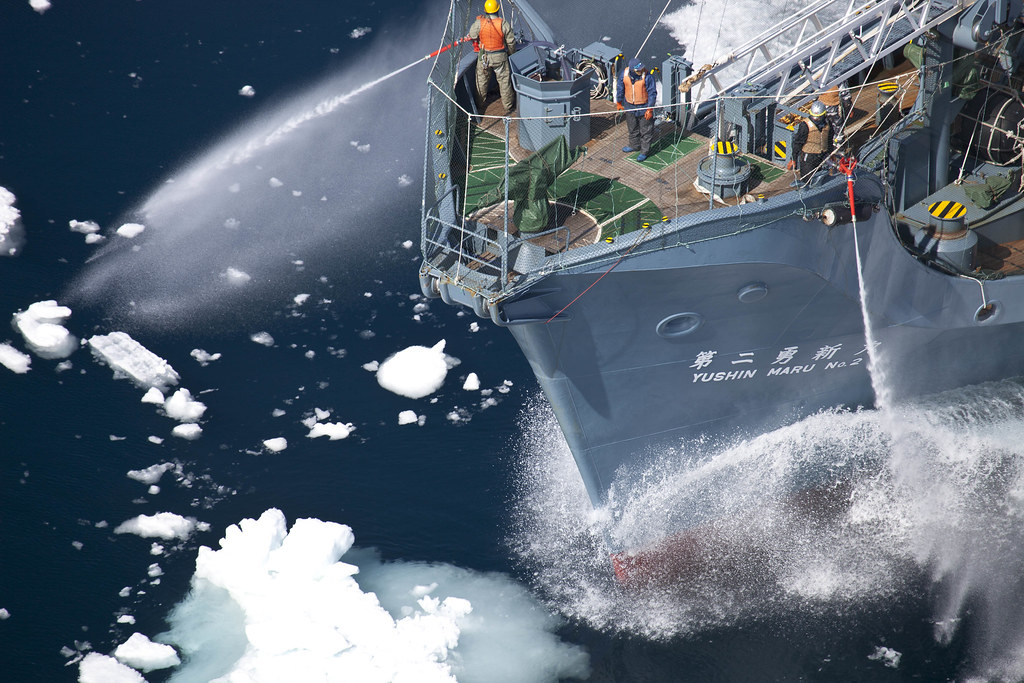 Greens Leader Bob Brown today urged the Australian Government to have the courage to properly use legal and diplomatic tools, as well as naval surveillance, to increase the pressure on Japan to end the slaughter of whales.

"I am disappointed but not surprised that the government was working on a deal with Japan that would have given the green light to killing thousands of whales, while saying in public that the slaughter should be cut to zero," Senator Brown said in Hobart. "There should be a great deal more pressure on Japan."

"Still in Peter Garrett's drawer is footage of the slaughter of whales in Australia's Antarctic waters, which he refused to release because of fears of upsetting the Japanese government."

Senator Brown also called on the government to amend the tax law to allow a broader definition of animal welfare so that groups such as Sea Shepherd are eligible for tax-exempt status from the Australian Tax Office.

"There is enormous support for Sea Shepherd in Australia, while the government fails to act. There should be no further delay on preparing the way for people to make tax deductible donations to support its campaign."

"The government should send a naval ship to Australia's Antarctic waters for further surveillance and to keep the peace."

"It is also very important that the government seek an injunction in the International Court against this year's whale hunters. The current legal action against Japanese whaling may take two to three years for a judgement."