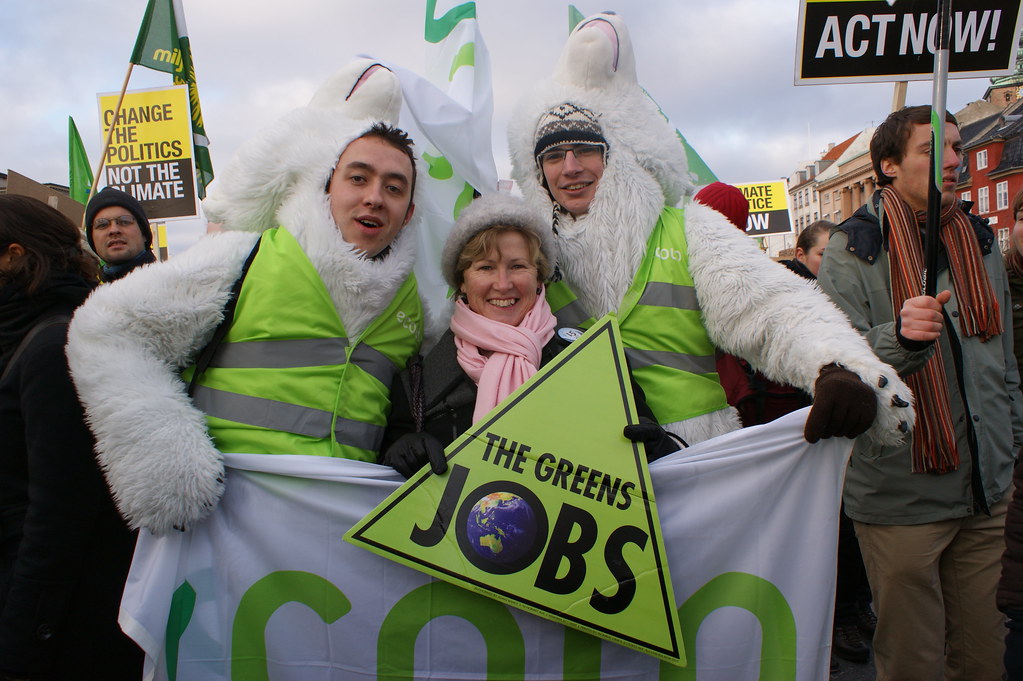 The tiny island state of Tuvalu has provided hope and inspiration to people everywhere who want a legally binding outcome from Copenhagen that gets beyond the greenwash and achieves what the climate needs.

Tuvalu's proposal would set a 350ppm goal, aimed at limiting warming to no more than 1.5C, and the kind of fair emissions reduction cuts that would actually achieve that goal.

But far from inspiring Prime Minister Rudd to lift his sights towards delivering a safe climate, it has prompted him to engage in more of the bullying for which he is becoming renowned in the region.

News leaked out today from several shocked Pacific island delegates here in Copenhagen that, instead of getting behind Tuvalu's call to real action, Mr Rudd had taken to the phones to tell Pacific Island political leaders that Australia took a dim view of what he called Tuvalu's "unproductive stance".

Those who have been watching this debate for a while will note that this is a repeat of Mr Rudd and his New Zealand counterpart, John Key's behaviour at the Pacific Island Forum hosted by Australia in Cairns a few months ago. At that forum, Mr Rudd and Mr Key blocked the release of a communiqué from Small Island States and restricting press access to their press conference, because the communiqué included targets Australia and NZ refused to accept - 45% below 1990 by 2020. Australia had no role in the Small Island States discussions, but Mr Rudd's bullying prevented them from saying what they wanted to say.

Mr Rudd is keen to tell the stories of just how vulnerable Pacific Island nations, people and cultures are in the face of climate change. But when those people call for action, Mr Rudd has no qualms about bullying them into submission.

This is another example of climate hypocrisy writ large from Mr Rudd.

Not content with bullying the Pacific, Australia is also continuing to try to cheat the atmosphere in the ongoing negotiations on land use, land use change and forestry (LULUCF).

The negotiating text out today reveals several fatal flaws. Australia is one of several countries who will be pleased that the text satisfies their ambitions to be able to choose whatever baseline they like against which to measure logging emissions. If this remains in the text, it will mean that both Australia and the EU can agree to a higher emissions reduction target - 25% in the case of Australia and 30% in the case of the EU - knowing full well that 5-10% of that increased target will be achieved through sleight of hand and creative accounting. Our accounts might be satisfied by claiming reductions where none exist, but the atmosphere will not be fooled.

Not only that, but the negotiating text makes no differentiation between plantations and native forests in accounting terms when native forests hold many times more carbon than plantations do. It also removes any requirement for developed nations to go beyond "Tier 1" accounting methodology in reporting their land use changes to the more rigorous "Tier 2 and 3" that were proposed in previous versions of the text and as the IPCC had recommended. Now the more stringent requirements have been dropped altogether.

As with at Kyoto in 1997, Australian negotiators are trying to manipulate the rules to facilitate a windfall gain.

Australia's bid to cheat the system is matched by that of New Zealand, which has managed to have included in the text a clause which says that if you log a forest in one place, providing you plant an equivalent area somewhere else, no deforestation has occurred. This has no regard for the biodiversity and other ecological impacts of logging, and is highly questionable in terms of carbon impact.

As Australians march today for climate justice and a safe climate, and for the legally binding agreement out of Copenhagen that will deliver it, they should celebrate the courage of Pacific Island nations who are prepared to stand up in the global negotiations and demand it.

They should then go home and send an email to Kevin Rudd, telling him to stop trying to cheat the system, to either lead or stay home. Mr Rudd, stop bullying the Pacific - "we stand with Tuvalu".