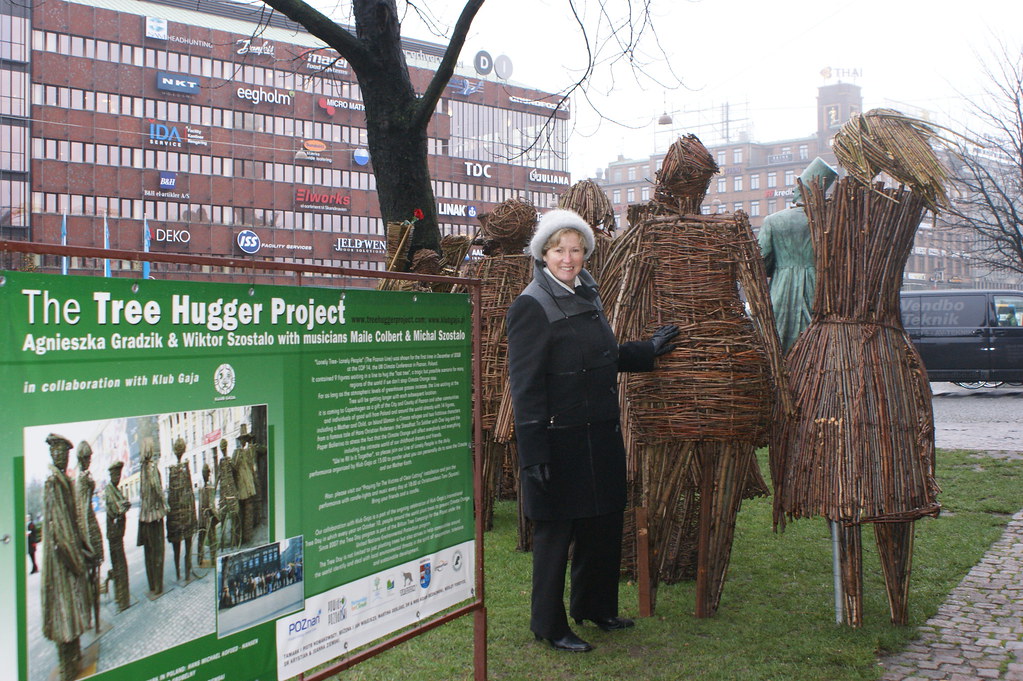 When the Government's CPRS was being debated I am sure it was not clear to most Australians that the 5 - 25 % emission reduction target was never going to be achieved through emissions trading. In fact, domestic energy emissions were not projected to fall until 2034.

The Government's secret to achieving its weak targets was to be focussed on Copenhagen and a bid to try to change the rules on how emissions from land use change and forestry are accounted for so as to deliver a windfall gain.

Environmentalists have argued for a decade that the Kyoto Protocol rules are flawed because countries can opt to not include their emissions from logging in their accounts. We have called for full carbon accounting which if adopted would show the massive loss of carbon to the atmosphere through the logging of native forests.

The way forest is currently defined in the Kyoto rules makes no distinction between native forests and plantations. This means that land conversion (logging native forest to turn into plantation, for example) is not defined as a land use change whose emissions must be accounted for. On top of this, if an area of forest has been clearfelled it is still counted as forest so long as the country claims an intention to one day grow trees there again.

Currently in Copenhagen, talks are bogged down over moves by Australia and the European Union to continue to hide the full extent of emissions from logging and land use. Australia is negotiating to try to massage the rules regarding emissions from this sector (known technically as land use, land use change and forestry, or LULUCF) and offsets from the reduced emission from deforestation and degradation (REDD).

Australia is arguing that it will not implement a 25% emission reduction target unless it succeeds in having emissions from natural disturbances, such as bushfires and droughts, excluded from its accounts. It also depends on hiding its emissions from logging native forests and plantations by developing a controversial new methodology.

What Australia wants to do is to project forward its business as usual emissions from logging and only account for any emissions above that scenario. As long as we don't log any more than we say we have planned to log, we can pretend we're not logging at all. Now there's a rort.

The breach of trust this represents has the potential to undermine the whole negotiations, not to mention make a mockery of any targets that are agreed. What is the use of a target which can be met through deceitful means?

The atmosphere cannot be fooled.